Interest Rates are Going Up – Now What?

Interest Rates are Going Up – Now What? 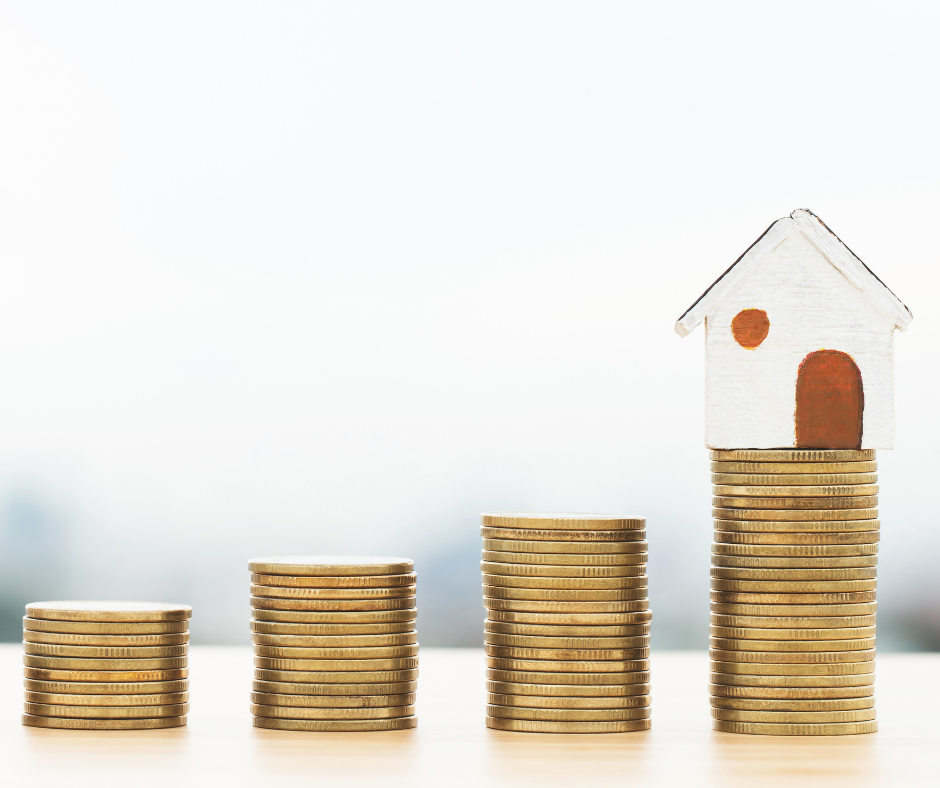 We’ve all heard discussions recently about inflation, and we’ve all felt it at the gas pump or at the grocery store.

Why is the Federal Reserve increasing interest rates?

Economies pick up speed when spending takes place. In order to boost, or “heat up" an economy, central banks will lower interest rates. Consumers are disincentivized to keep cash in the bank (because they earn hardly anything on it) and they’re incentivized to borrow, spend, and invest money in the economy, therefore heating it up. Over time, the economy can become red-hot which can lead to high levels of inflation.

High levels of inflation can be dangerous and unpredictable. Therefore, the central banks around the world want to slow down the pace of inflation to a more sustainable level. Raising interest rates is the main mechanism they use to accomplish this. By increasing interest rates, they’re doing the opposite of what we mentioned above. When interest rates are higher, consumers have more incentive to keep money in the bank (because they’re paid more interest) and it’s more expensive to borrow (because the rates on loans are much higher). Therefore, the rise in rates eventually begins to decrease spending and investment, slowing down inflation over time. These are all parts of a normative economic cycle.

So, how do these interest rates affect you?  Here are a few key ways (although there are more):

PRO TIP – All types of financing are affected by the rise in rates – not just mortgages!

At the end of the day, rising rates can lead to uncertainty and confusion for many people.  As always, it’s important to focus on taking an eternal perspective and remembering God’s principles when it comes to money management.  They work in every circumstance and situation – including when interest rates go up.

Episode 2 of Money Mindset in partnership with CFR

In partnership with Christian Family Radio, we are thrilled to bring you Money Mindset, a weekly segment where a member of our team joins CFR to discuss the Biblical principles of finance and how they impact us each and every day.

In the midst of a down market, it is important to know what to implement and when. Advisor Clark Hayden, CFP®* takes us through 11 biblical tips we can reference during these times.

Taking a proactive approach in advising and preparing so you can focus on what really matters.

Jul 12, 2022
The content is developed from sources believed to be providing accurate information. The information in this material is not intended as tax or legal advice. Please consult legal or tax professionals for specific information regarding your individual situation. All written content on this site is for information purposes only. Opinions expressed herein are solely those of Lockshield Partners, Inc. and our editorial staff.  Material presented is believed to be from reliable sources; however, we make no representations as to its accuracy or completeness.  All information and ideas should be discussed in detail with your individual advisor prior to implementation. Investment Advisory services offered through Lockshield Partners, Inc. a Registered Investment Advisor with the SEC. Registration does not imply any level of skill or training. Lockshield Partners, Inc. is independently operated. The presence of this website shall in no way be construed or interpreted as a solicitation or offer to buy or sell investment advisory services to any residents of any State other than the State of Kentucky or where otherwise legally permitted. Content should not be viewed as an offer to buy or sell any of the securities mentioned or as legal or tax advice. You should always consult an attorney or tax professional regarding your specific legal or tax situation. Lockshield Partners, Inc. is not engaged in the practice of law.Hyperlinks on this website are provided as a convenience. We cannot be held responsible for information, services or products found on websites linked to ours. Images and photographs are included for the sole purpose of visually enhancing the website. They should not be construed as an endorsement or testimonial from any of the persons in the photograph.

2022 Copyright Lockshield Partners -  ALL RIGHTS RESERVED.  Created by moxie made.